Write out the R code you would use to perform the following operations (questions DO NOT build upon each other): 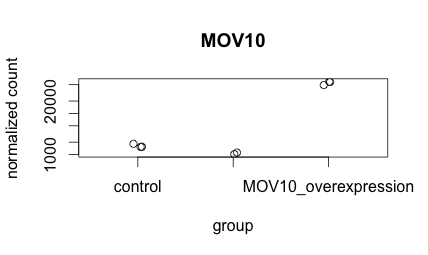 Building on the basics

The Tidyverse suite of integrated packages are R packages designed to work together to make common data science operations more user friendly. The packages have functions for data wrangling, tidying, reading/writing, parsing, and visualizing, among others.